Coolant Flushing to prepare for the cold weather 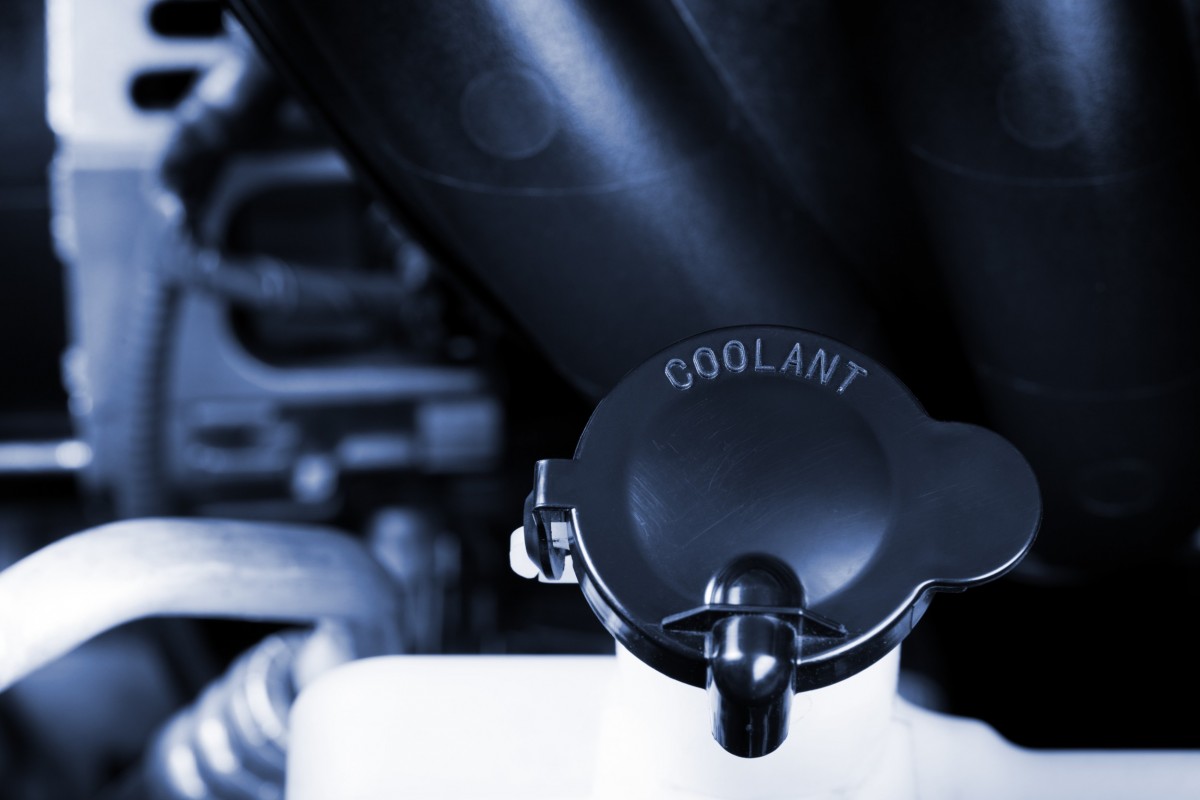 Whether you drive a BMW, Mercedes, Audi, Porsche (some exclusions apply), Subaru, or other performance automobiles, your car has a cooling system. With winter right around the corner, at Nick's Automotive we want to make sure your cooling system is ready for the cold.

It’s no secret that precision machines require precision maintenance. Your vehicle was engineered to operate under optimum conditions and requires quality care. Keeping your cooling system ready for anything is essential to keeping your car on the road and performing its best.

Under any conditions, coolant degrades, becomes contaminated, or diluted. This promotes corrosion, buildup, overheating, system damage, and more, especially in vehicles that are already precision-oriented.

When temperatures drop below freezing, your cooling system’s condition becomes even more important. Coolant that at risk of freezing can destroy an engine in short order, as a result of blockage and overheating, broken or warped components, and cracked engine blocks and heads. Overnight, your engine can go from a performance machine to scrap metal, if precautions aren’t taken before it’s too late.

Coolant flushes are important, and the best time of year to do them is right now. Keep your high-end vehicle in quality condition, reliably on the road where it belongs.

Call or stop by Nick's Automotive today for all of your vehicle needs.