Why is your engine squealing? 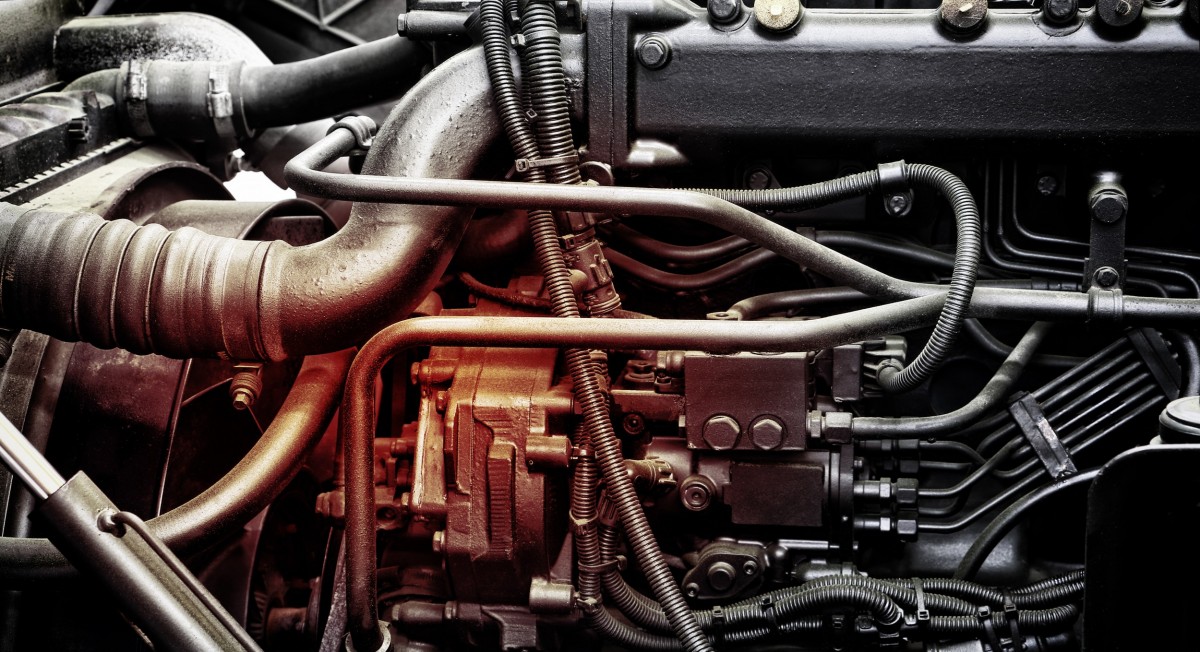 If you drive a Jaguar, BMW, Land Rover, Porsche, Subaru, or other luxury or performance vehicle, the last thing you want to do is start your engine to be met with the sound of a screeching drive belt. Fortunately, we at Nick's Automotive in Reno, NV have you covered.

You bought the car and likely paid good money for it, because you wanted something that sounds good, is well-engineered, and is all around a better performing car than your average beater. That’s what makes it even more irritating when a loud, horrible belt squeal is all you hear as soon as you start your car, annoying you and gaining the onlook of passers-by.

Well, we can take care of that for you. Often, all you need is a new drive belt - a quick and simple job that’ll have your car sounding like it should in no time. In the event there are other forces at play, like a damaged or locked up pulley, fluid contamination, or a bad tensioner, we’ll catch that too - saving you from returning to the shop in a week with the same issue as before.

If you’re having belt woes, get it taken care of - the last thing you want is for one to break on you, stranding you in traffic. Let us keep you running smooth.

No matter your repair and maintenance needs, we’ve got you covered. For the best performance and luxury service shop in Reno, NV, call or stop by Nick's Automotive today.