How Does Your AC Work? 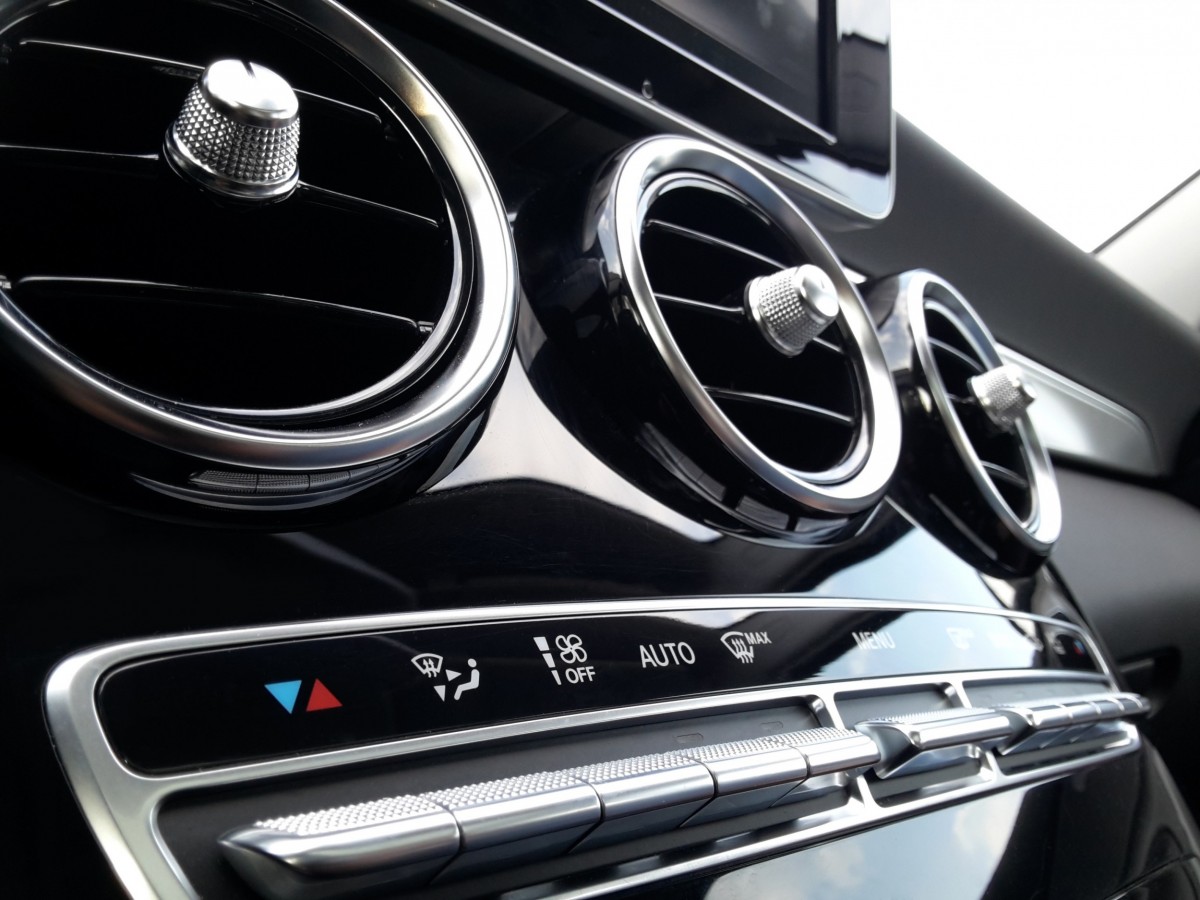 When you get in your car, truck, SUV, or minivan to drive and the A/C does not work what could be wrong? Here at Nick's Automotive, we have some simple answers to help you understand how your vehicle A/C system works. The first question we are asked is "Why isn't my air conditioner blowing cold air?" Let's talk about what could be happening.

Your air conditioning system uses refrigerant to create cold air. The most common reason auto owners lose their cold air is because of the lack of refrigerant. Refrigerant is a gas in the system and very small holes in a hose, seal or coupler can allow enough to leak out to prevent the creation of cold air.

Another potential problem for our auto owners here in Reno is contamination. Over time the inside of the rubber hoses can deteriorate and little bits of rubber can clog up various filters and other critical parts of the family car A/C system, preventing proper circulation of the refrigerant. So the first step for our customers who can't cool their family car is a thorough air conditioning inspection, looking for leaks and worn parts. In fact, Federal law requires an inspection before adding refrigerant. Some states do not allow topping off a leaking system.

Once any vital repairs are made, the refrigerant is added. At the same time, a special oil is added to the system. This oil cools and lubricates various components as it circulates along with the refrigerant. If you have a refrigerant leak, you also have an oil leak – and it's important that both be replenished for proper function and protection of your A/C system.

Another factor that is often overlooked by drivers is the serpentine belts. A worn serpentine belt can lead to belt slippage, which will put additional strain on the compressor. Replacing your serpentine belt and belt tensioner on the schedule will extend the life of your A/C compressor and other critical belt-driven accessories.

If you have any questions about your vehicle's air conditioning system stop by the shop here in Reno, NV and talk with our automotive technicians today. We would love the chance to earn your service!