Hydraulic Basics To Keep You Running 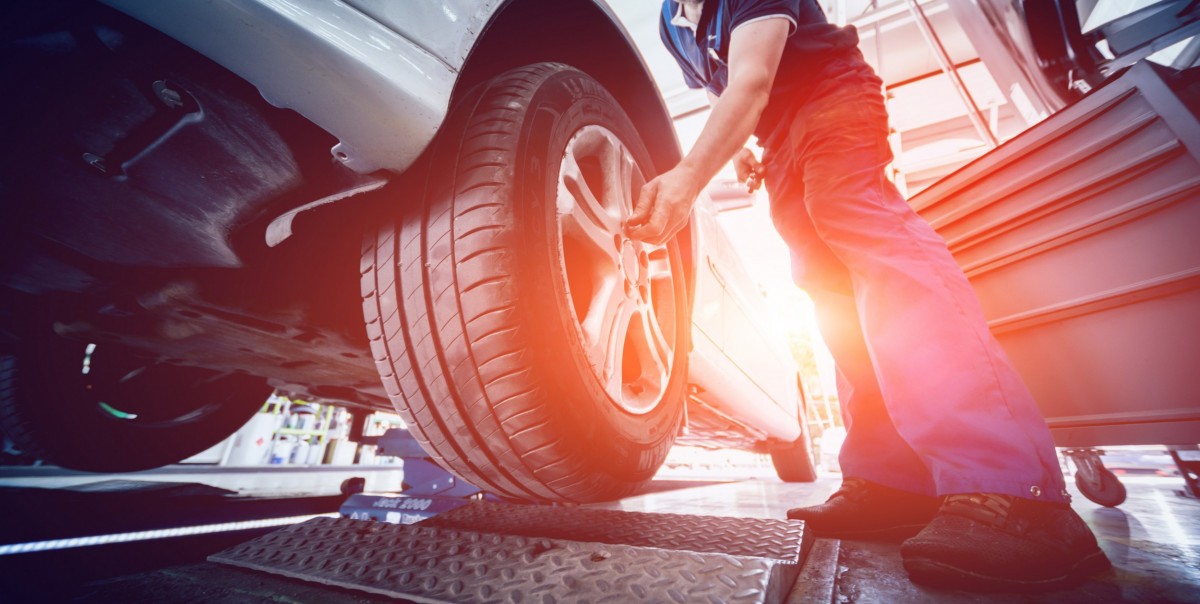 The operation of your transmission depends on your hydraulics. Even if that sounds like a foreign language to you, at Nick's Automotive in Reno, NV, we speak the automotive language. We want you to understand what we're talking about, so here are the basics of the hydraulic functions behind your transmission.

Pump - The transmission pump does exactly what you think. It pumps fluid. More specifically, the pump has an inner and outer gear, which draws fluid from the pan as the inner gear spins at the same speed as the engine. The pump supplies fluid to the torque converter, as well as the hydraulic system, which relies on fluid pressure to operate. If it starts to fail, you'll hear increased noise and the heat will increase. Your cylinder operation will not be reliable, and your vehicle will have difficulty developing full output. Your entire system could quit working.

Torque Converter - This is a component that seems simple in concept, but is complex in application. It’s a fluid coupling, and it converts torque. The torque converter connects the engine to the transmission in terms of torque delivery, meaning it regulates and allows the constant spin of the engine to be transferred through the transmission in a useable form. One turbine spins faster in relation to the engine, causing more fluid pressure against the other turbine, which turns the transmission. There’s no direct mechanical transfer of motion. It all happens based on the motion of the fluid in the converter. If your torque converter goes bad, your car can overheat and start to shutter. There will be dirty fluid or even strange noises coming from your vehicle.

Valve Body - The valve body is like a hydraulic computer. Inputs in the form of different fluid pressures allow valves to open, which are loaded with different springs that take different amounts of pressure to operate. Those valves control when and where fluid travels, locking up or disengaging the clutches that either stop or release moving components. Problems with your valve body can show through with delays or harsh shifting from park to drive or park to reverse. Your truck may also shift incorrectly up and down in gears. You may hear banging or knocking sounds, feel your car shifting in the wrong direction or see a check engine light on your dashboard, these are your basic hydraulic components.

If you have questions about your hydraulic system, or you've noticed any of these problems with your car, truck or SUV, come see us at Nick's Automotive. We'll be glad to check it out and get you safely moving again!