Are You Dealing With Leaky Hydraulics? 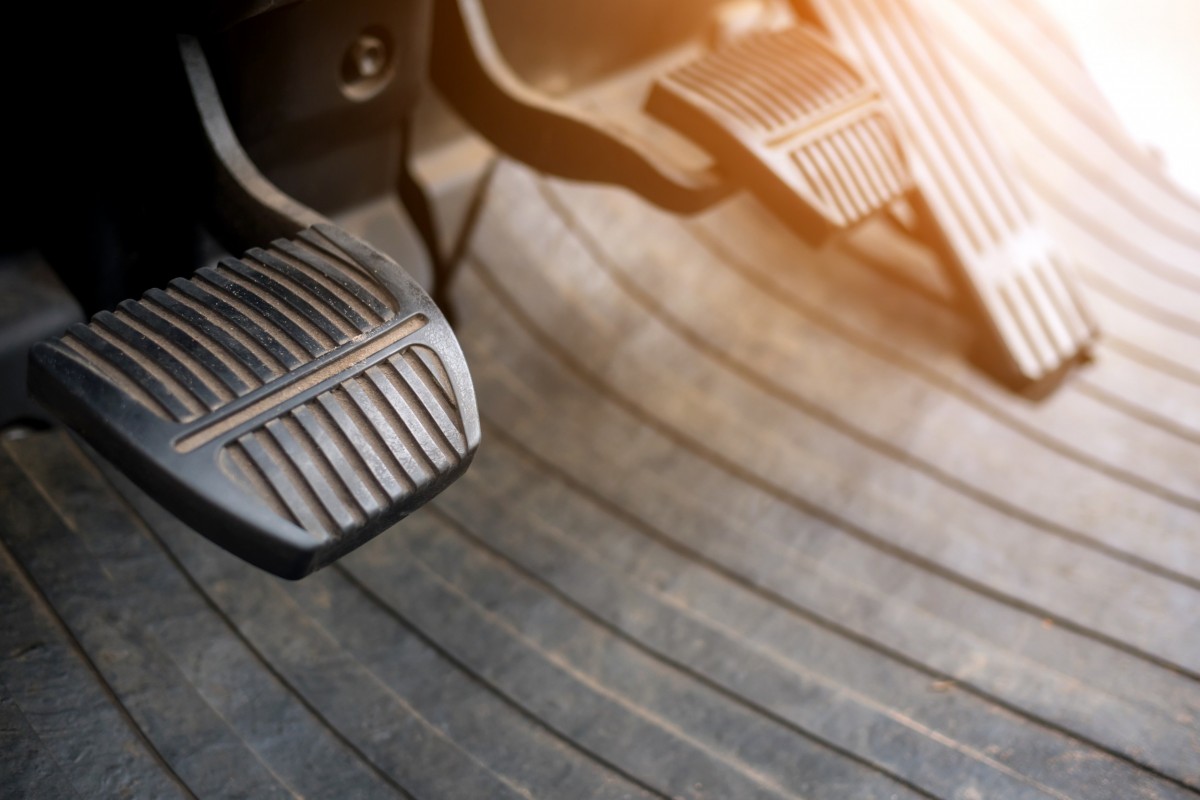 Does your clutch go flat, rendering your car useless until you fill the reservoir back up? Are you tired of the spongy feeling in your pedal, and the mess on your driveway? At Nick's Automotive in Reno, NV, we can fix that for you.

Whether you need a new master cylinder, slave cylinder, or hydraulic line, our technicians at Nick's Automotive are here to help. Clutch leaks vary in severity, it may take only days, or several months for enough fluid to leak out if your pedal stops working. And when that day comes, it isn’t as simple as simply topping off the fluid; the whole system needs to be bled to get it back to normal. Even so, it’s only a matter of time before it happens again or the leak gets worse, leaving you stranded.

Most clutch issues aren’t worth living with. They can be taken care of quickly and cost-effectively, with some quality parts and some quality labor. If your clutch hydraulic system is giving you problems, let one of our technicians take a look. We’ll have you back on the road in no time.

No matter your repair or maintenance needs, we’ve got you covered. For the best transmission service shop in Reno, NV, call or stop by Nick's Automotive today.