Used Engines and Transmissions - Are They Worth the Risk? 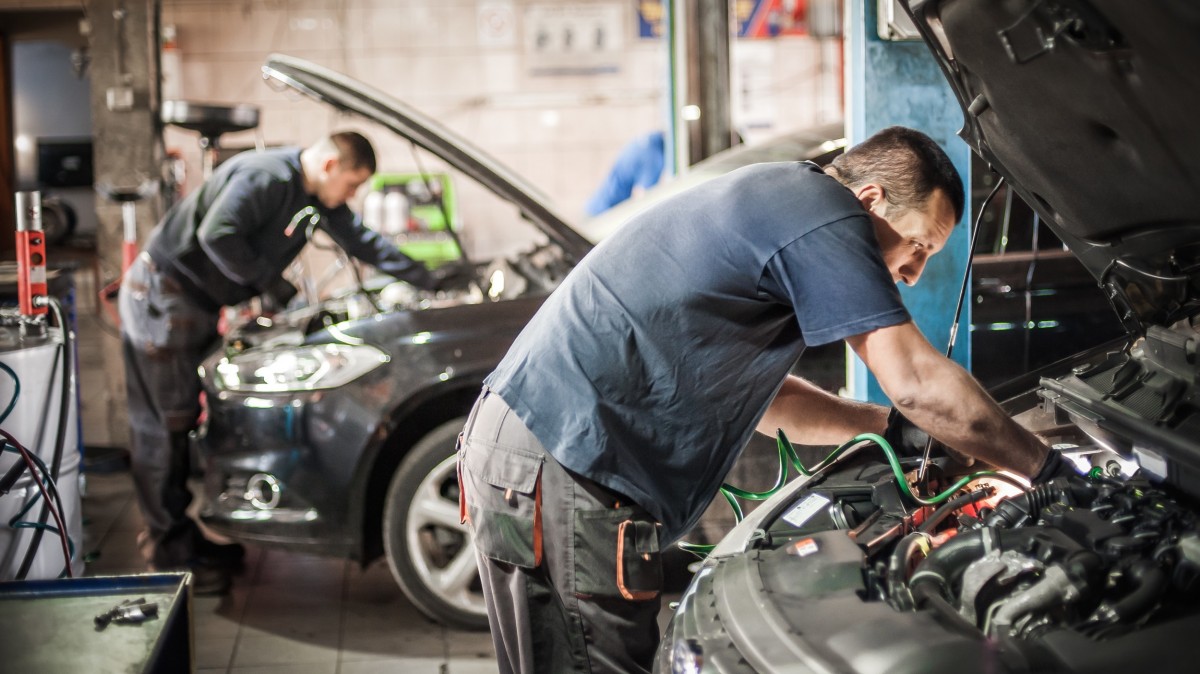 Value - Used components make sense in certain applications - if it’s a high mileage, but low-value vehicle that you don’t plan on keeping much longer, and has a reputation for good reliability, a low mileage used engine or transmission might be a good option, even if it is a calculated risk. It’s important to remember that a used engine or transmission is only cheaper if you don’t have to do it twice - used components have short warranties. Cheaper in the now doesn’t necessarily translate to cheaper a few months from now.

Peace of Mind - With any used component, you never have any guarantee as to how long it will last, what sort of pre-existing issues it has, or how much of the burden the warranty will cover if something goes wrong. Both you and the installer only know as much as the salvage yard who sold the unit knows, and typically that isn’t a lot. Used components are always a gamble, so it’s essential to make sure you’re informed on what’s covered, what isn’t, and what sort of reliability you can expect.

For options and opinions on what the best next move is for you and your vehicle, we’ve got you covered. For the best auto service shop in Reno, NV, call or stop by Nick's Automotive today.