Is your car trying to tell you something? 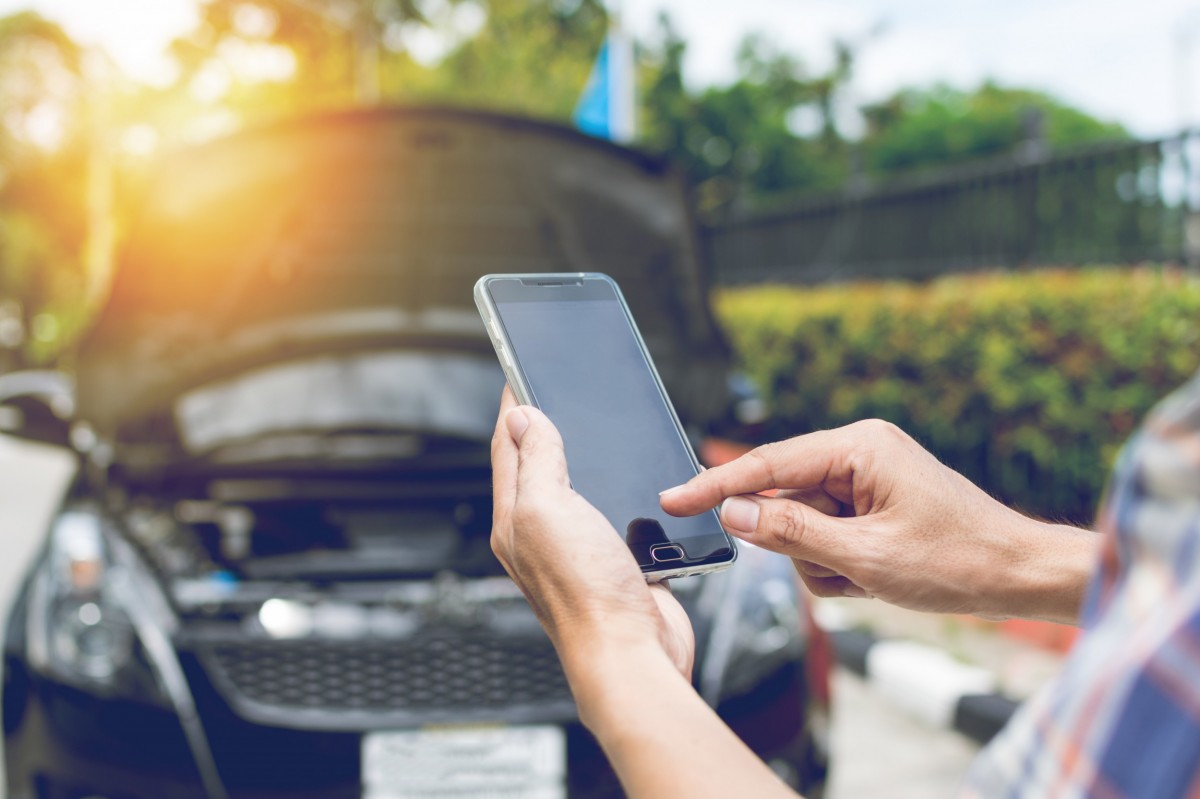 If you drive performance or luxury vehicle (Subaru, BMW, Mercedes, Porsche, Land Rover, etc.) you’re aware that you have a complex and precision-engineered machine. When things start to go wrong, sometimes they go wrong in a hurry. Here are some things to watch out for, from Nick's Automotive in Reno, NV.

Your car or SUV is a well-engineered machine, and as such won’t likely give up on you with no warning. These are common issues that indicate a worse problem in the making.

Misfires - If your car misfires, has poor acceleration, runs badly, or even dies occasionally then your engine isn’t running the way it should. It could be anything from a bad sensor to an internal engine issue, but either way, getting it diagnosed sooner rather than later will save you a lot of time and money. Your car has a low tolerance for improper running conditions, causing minor issues to escalate quickly in many instances.

Transmission Issues - Is your transmission slipping, resisting going into gear, shifting too early or too late, or shifting erratically? This is something you’ll want to have looked into immediately. Transmissions don’t tolerate issues very well - a simple problem can turn into a ruined transmission in short order, leaving your car immobile with a high repair bill. On the other hand, if caught and dealt with swiftly, often a minor adjustment or parts replacement will have you shifting like new in no time.

Suspension Issues - While there are a variety of potential suspension issues, tie rod ends and ball joints are what you want to watch out for most vigilantly. If either of these components breaks, you’ll have a loss of steering and risk a lot of damage, as the wheel essentially detaches from the car in the event of total failure. Listen for popping and creaking sounds while turning or over rough terrain and feel for sloppiness or play in the wheel. Check your tires for uneven wear and pay attention to changes in drivability and steering.

No matter your repair or maintenance needs, our technicians have you covered. For the best performance service shop in Reno, NV, call or stop by Nick's Automotive today.