Don't Neglect These Signs, You May Need New Brakes 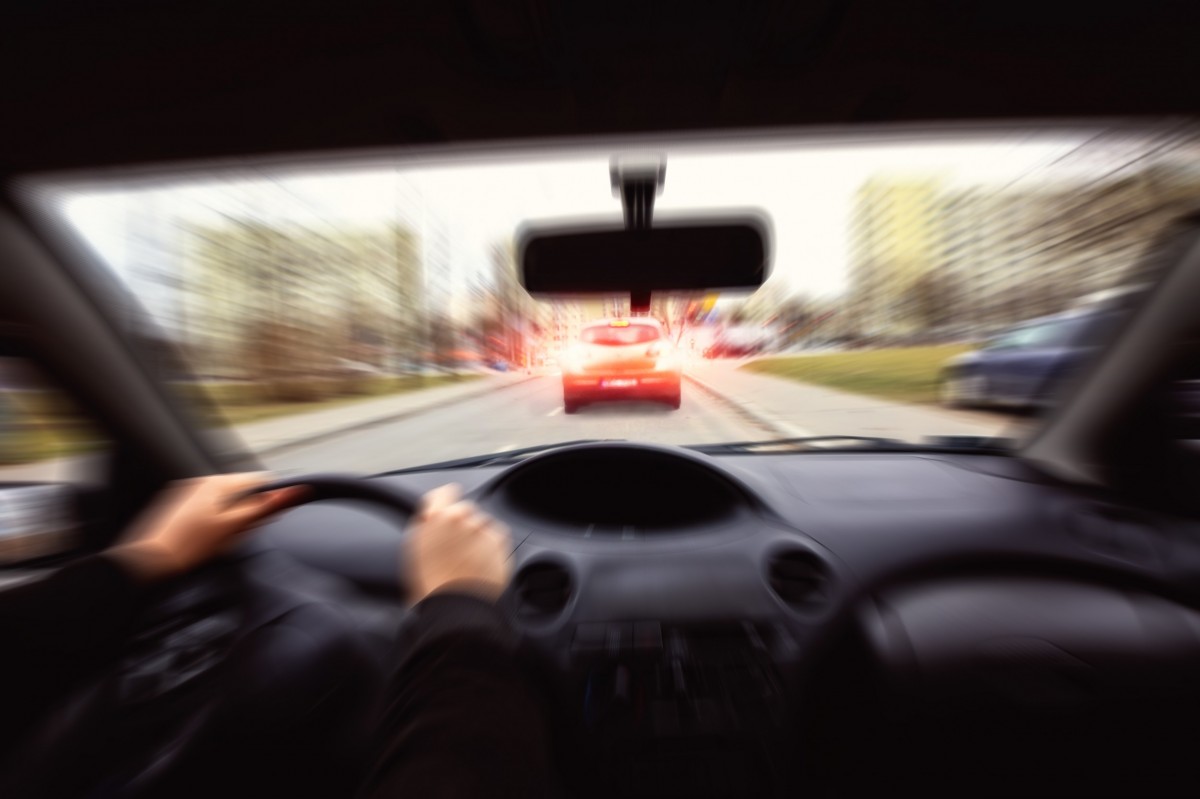 Your brakes have a lot to do with how your car drives. Brakes are a frequently neglected item on a lot of people’s checklist, and many drivers on the road have subpar brakes and don’t even know it. A car that brakes well and brakes correctly are just as important as acceleration, handling, or any other aspect of a vehicle’s drivability. A car with brake issues has the potential to be a far more enjoyable ride when fixed.

There are a few signs that indicate you need brake work. There are five main problems a driver may encounter, and different solutions to each issue. Nick's Automotive in Reno has seen them all, and our mechanics are ready to assist in any of these issues apply to you.

The term “spongey” is often used to describe brakes that feel too soft or springy when the pedal is pressed. The problem here is that the driver has to mash the brake pedal harder and push it down further, to make the car stop. If this is applicable to your situation, you may also have noticed that the brakes will work better if you pump the pedal a few times. This issue is not only irritating, but it's also hazardous. Vehicles with this issue stop more slowly and require far more effort to stop.

Spongey brakes are caused by air in the system or a bad master cylinder. When air enters the system somehow, your brakes won’t work correctly until one of the two remedies fixes the problem. One possibility is that there is simply air in the lines, and “bleeding” the system will make your brakes feel new again. The other possibility is that you have a failing master cylinder...get it checked and replaced, it will only keep getting worse.

Pulling to One Side While Braking

If you find yourself fighting your steering wheel when you hit the brakes, it’s time for new brake calipers. If the brakes on one wheel are grabbing too hard or not hard enough, it can make the car take off to one side when you hit the brake pedal. Bad calipers are also often responsible for dragging brake pads...which, besides the annoying sound they make, can wear out pads and rotors in no time

A brake that sticks or doesn’t loosen its grip when you release the pedal means there’s brake work that needs to be done. Even though they usually look fine, a brake hose may have collapsed internally. This generally results in the hose allowing fluid through the hose when the brake is pressed, since it’s under pressure, but not back through when the pedal is released, causing the brakes to stick. New hoses and a brake bleed will remedy this situation.

Brake pad noise can be caused by a variety of things; broken clips, pads that have been run down to the metal, or sticking calipers. If they make noise constantly, the problem is one of those things. If they only make noise when you brake, but the brakes still feel fine, it’s just your brake wear indicator doing its job. That noise is to warn you that your brake pads are worn down, and it’s time to change them before they do any damage to other parts.

Vehicle Shakes or Pulsating in the Pedal

If you feel the car vibrate or the pedal pulsates when you hit the brakes, you have a warped rotor. It either got too hot or was exposed to brake pads that needed to be replaced long ago. Sometimes you can have a rotor “turned” to straighten it out, but anymore it’s about as cost-effective to just buy a new one. If you need to replace a rotor, go ahead and replace the pads too. If a warped rotor caused the pads to wear unevenly, they’ll be more trouble than they are worth down the road.

As you can see, your brake system is composed of a variety of parts, and all of those parts work harmoniously together. When one part of the system fails, it will cause other parts to fail as well, if not addressed appropriately when something goes wrong initially. Whether your brakes just started acting up or you realize now that you have definitely let a problem go too far, we have good news; Nick's Automotive can fix it. Call us or come see us soon!