Brakes - how do they work? 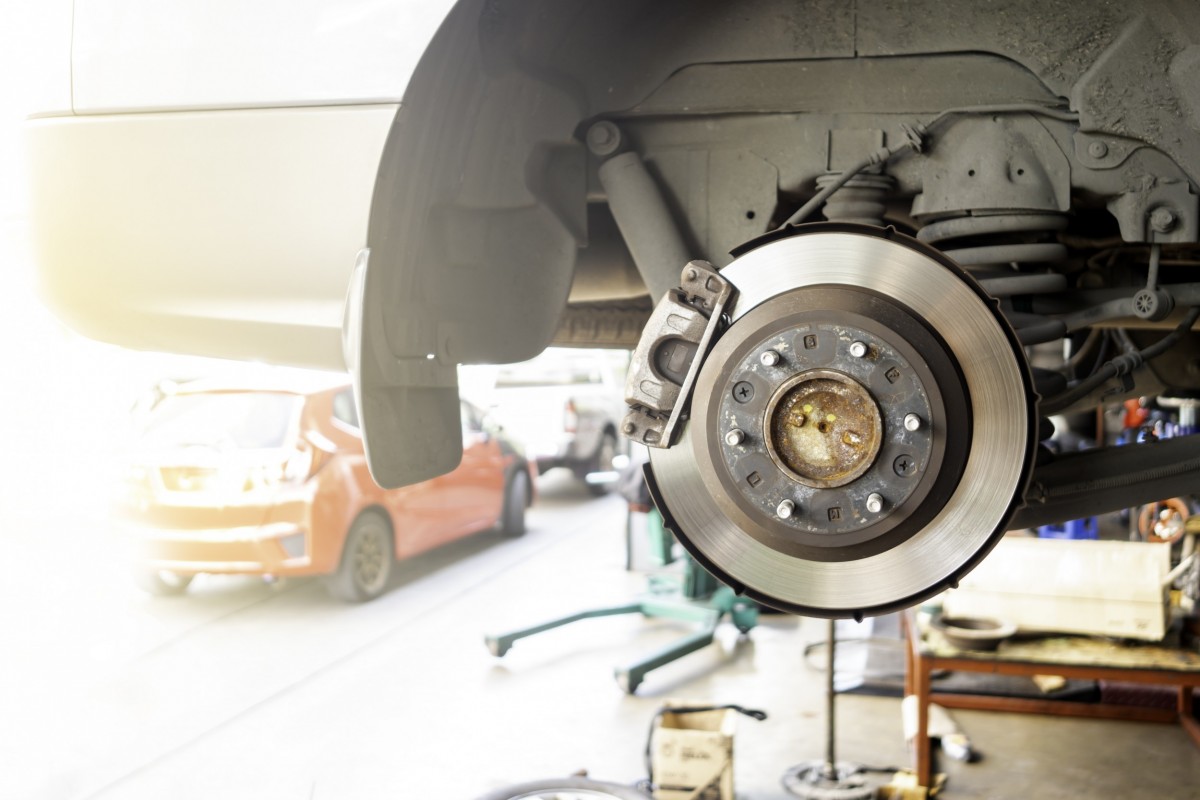 At Nick's Automotive in Reno, we know that in order to keep your car in good shape, it helps to know how it works. Here’s a quick rundown of a system that’s very important, but you take for granted until there’s a problem; your brakes.

While there is a multitude of configurations and levels of complexity in automotive brake systems, they all essentially work the same way. Disregarding anti-lock brake systems and the like, this is how braking works in its simplest form.

It all starts at the pedal, which is nothing more than a lever designed to push fluid out of the master cylinder, and into the brake lines. The master cylinder, where you typically have a reservoir full of brake fluid, is no more than a hydraulic pump. The term “pump the brakes” is actually quite literal - when you press the pedal, a piston inside the master cylinder moves forward, squeezing fluid into the lines. The brake lines run to the calipers, which are just another piston and cylinder. Since fluid doesn’t compress, the caliper cylinder fills up, pushing the piston out in relation to how much the master cylinder is being pushed in. Think about what happens if you hold a water balloon with both hands and squeeze one side...the half in your hand empties, causing the other side to expand; your brakes rely on the same basic principle. The caliper has brake pads attached to it, which squeeze the rotor when pressure is applied at the pedal. The friction between the rotor and brake pads brings the car to a halt. When you let off the brake pedal, fluid is pulled back into the master cylinder, causing the brake pads to release the rotor.

In essence, your brakes are two hydraulic pumps, connected by a line, which push into the spinning rotor attached to your wheel, slowing it down. On modern cars, there’s some other witchcraft that happens in the middle, but that’s a different article altogether.

If air enters the system, the fluid can’t do its job. The air compresses, and the brakes feel spongy. If a caliper sticks, the other caliper will do all the work, causing the car to pull to one side while braking. If the pads are worn out, metal on metal contact with the rotor causes grinding and poor braking. If your master cylinder fails, fluid is leaking past the piston seals, depriving you of hydraulic power. Now that you know how the system works, you’re more likely to recognize a problem when it arises.

If your car, truck, or SUV is experiencing braking issues, and for all your other repair or maintenance needs, our team of expert mechanics has you covered. For the best auto service shop in Reno, call or stop by Nick's Automotive today.