All Your Fuel System Questions Answered 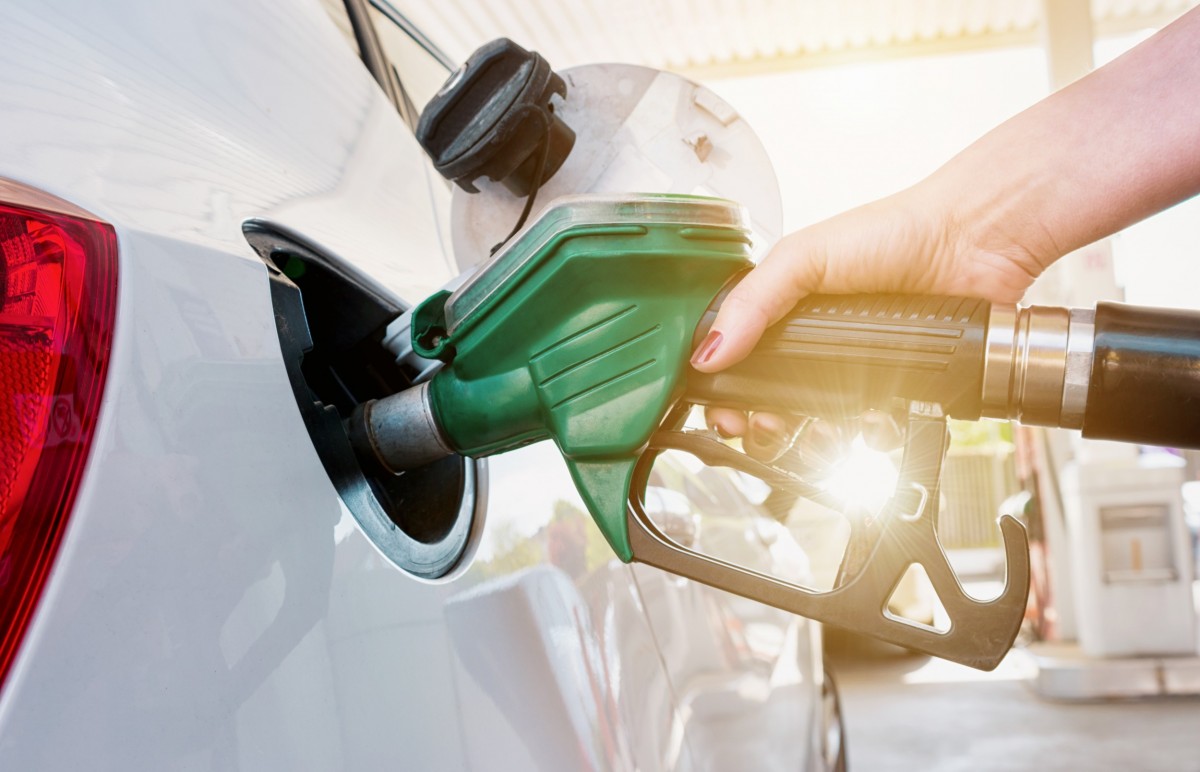 What does it do? - The fuel system transfers fuel from the fuel tank and passes it through a fuel filter for straining before it arrives at the injectors. A pressure regulator controls fuel pressure to ensure good engine performance under a variety of speed and load conditions. Fuel injectors, when activated, spray a metered amount of fuel into the engine. Some vehicles use a return line system to return unused fuel back to the tank.

Intervals for fuel system maintenance may be influenced by a variety of factors including fuel quality, vehicle age, mileage/time, operating conditions, and maintenance history.

Your vehicle will let you know when your fuel system is in need of maintenance or repair. If you start to experience poor fuel economy it might be time to have it checked out with our team here at Nick's Automotive. If your vehicle won’t start and the “Check Engine” light is illuminated you may also be having some fuel system issues. It's important to get these taken care of sooner rather than later.

If you have questions or concerns about your vehicle service or fuel system talk to our team of automotive technicians. At Nick's Automotive in Reno we can get the answers you need and keep you safely on the road.