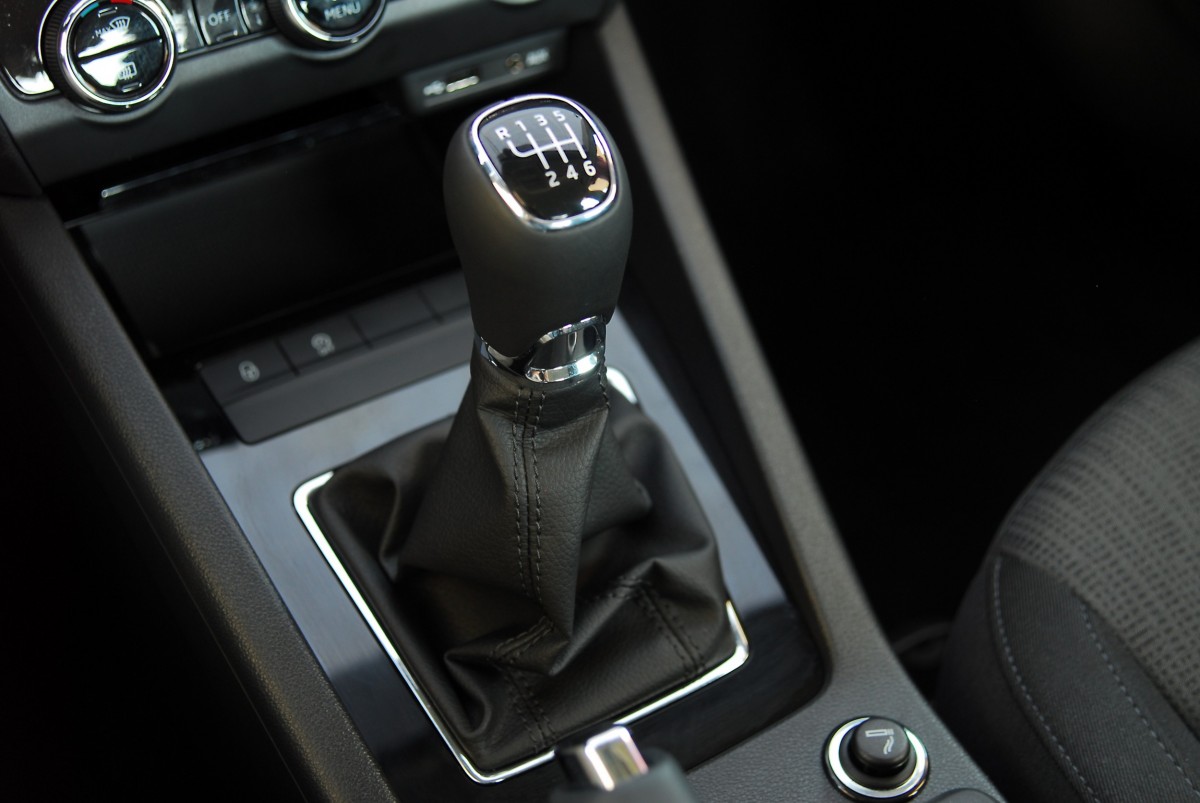 Hydraulic System/Cable System - With the exception of some older vehicles that used linkages, hydraulics or cables are used to engage or disengage your car’s clutch. On a cable system, a cable from the transmission to the pedal applies or removes force on the pressure plate, allowing it to engage or disengage the clutch. In a hydraulic setup, the same principle applies - but instead of a cable, you have a master cylinder at the pedal, a slave cylinder at the transmission and a line in between them. When the pedal is pressed down, fluid is forced from the master cylinder and into the slave cylinder, moving it forward or backward at the transmission.

Clutch - Your truck’s clutch and pressure plate allow the engine to disengage or engage the transmission. The clutch is a disc covered in friction material, that allows for power to be applied or taken away and transitioned smoothly between the two. Since the engine never stops spinning, the clutch is necessary for sitting at idle with the engine running - it also makes it possible to shift between the gears. The clutch is operated by the cable or hydraulic system attached to the pedal.

Shifter - The shifter in your car makes the operation of the forks back and forth manageable and easy. When in neutral, nothing in the transmission is engaged - essentially, there are two motions that select a gear, left and then up for example. When you go left, you are selecting the fork you want to move, and by pushing up, you’re moving that fork in one of the two directions it’s capable of moving to select a gear.

All of these components and systems rely on one another for a seamless, smooth, quiet shift, and a great driving transmission. At Nick's Automotive in Reno, NV, it’s our job to keep it moving that way. The next section takes a look at how it all comes together.