Fuel System Cleaning - What's In It For Me? 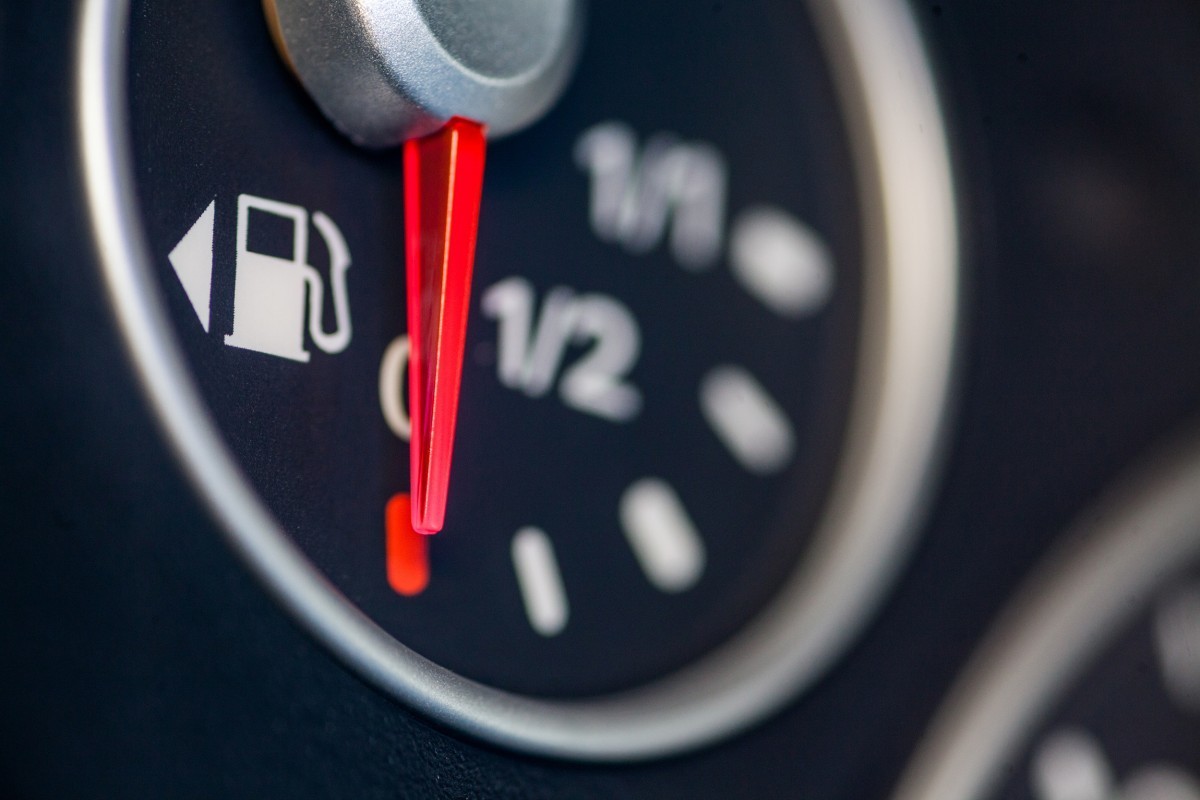 Obviously, the dirtier your fuel system is, the bigger the improvement you will see in performance and fuel economy after a fuel system cleaning. But it is important not to wait until your system is running poorly. If you do, by the time you get a cleaning, you’ve wasted hundreds of dollars in gas or even possibly damaged your fuel injectors and catalytic converter.

Gasoline is a petroleum-based product and will leave some residue, gum, and varnish along the way. Some of that can find its way into your fuel injectors and interfere with their job. The fuel injectors do just what their name suggests- inject fuel into your engine. They spray a precise amount of fuel, at a precise time, in a precise pattern, at a precise pressure. This process is very calculated and when your fuel injectors are dirty, it just isn’t possible. In turn, your engine can run rough. Also, carbon deposits build up on valves and in the combustion chamber. Fuel economy suffers and performance is degraded over time.

These poor conditions allow excess unburned fuel to pass through the exhaust to accumulate in the catalytic converter. This can lead to overheating and failing. So the main issues while having a dirty fuel system are bad fuel economy, poor engine performance, and the chance of having to replace expensive parts such as the fuel injectors and catalytic converter.

A professional fuel system cleaning cleans out deposits, fuel injectors, and the air induction system. This will give you optimum power! This is, of course, ONLY for professional cleanings. This isn’t just pouring a bottle of gas in the tank. The cleaner is added to the fuel system with a special tool attached to a vacuum source as well as some manual scrubbing.

If you are experiencing a rough idle or unusually poor fuel economy, call us and ask if a professional fuel system cleaning is in order!