Why Is My ABS Light On? 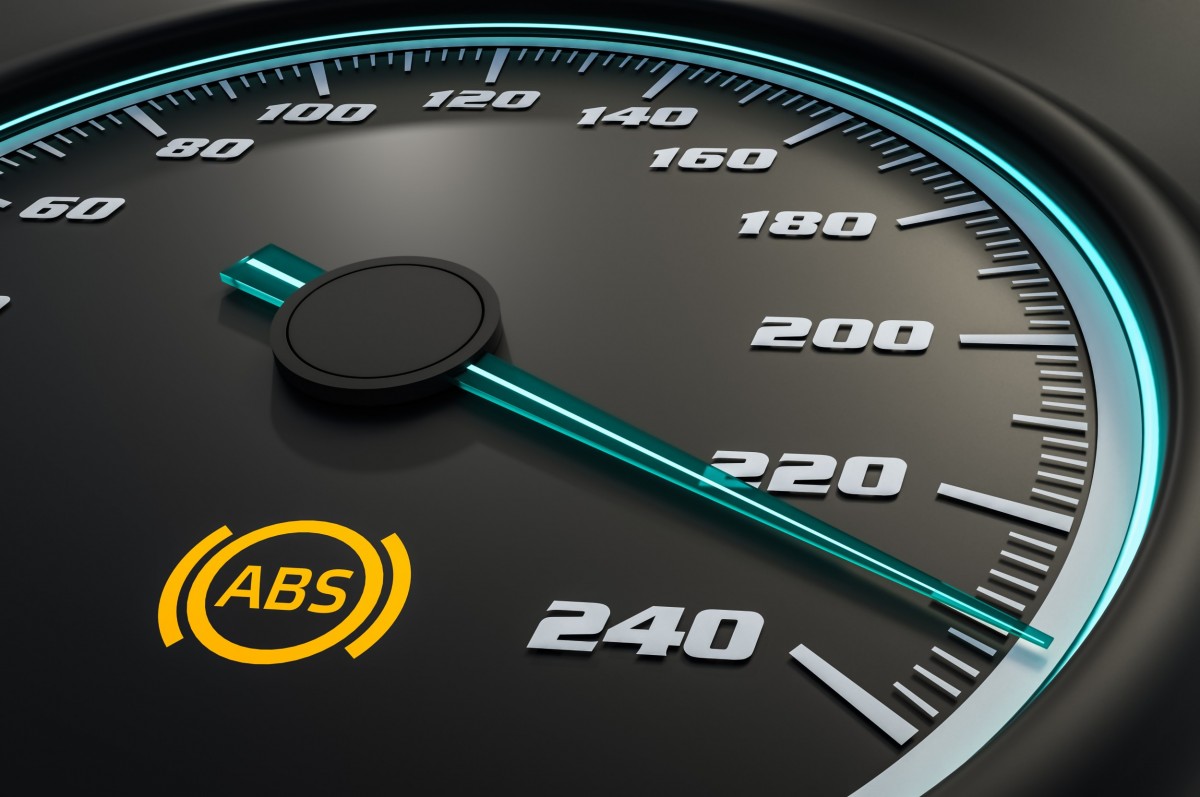 At Nick's Automotive in Reno, NV, we’ve got every answer to your transmission questions and needs, and answers to a lot of things that fall outside of that realm as well. Today, we’re talking about the ABS light - an issue that plagues many modern drivers at some point or another.

ABS stands for Anti-lock Braking System and does exactly what the name implies. You may recall your dad telling you to “pump the brakes” if you need to stop in a hurry - a good tip on old cars, but completely useless in the modern automotive world. ABS essentially does that job for you, very rapidly and much more effectively, applying and releasing the brakes many times per second. The result is much greater stopping power over a fraction of the distance.

If your vehicle is equipped with ABS and the light comes on, you have an issue somewhere in the system. You aren’t likely in danger of losing your brakes, but they are definitely compromised. Under heavy braking, braking on snow or ice, or attempting to stop over a short distance in a hurry, you’ll note significantly decreased brake performance, exactly when you need them to work their best. ABS issues typically aren’t complicated and can be taken care of in short order - it’s best to get it fixed ASAP.

No matter you repair or maintenance needs, we’ve got you covered. For the best transmission shop in Reno, NV, call or stop by Nick's Automotive today.