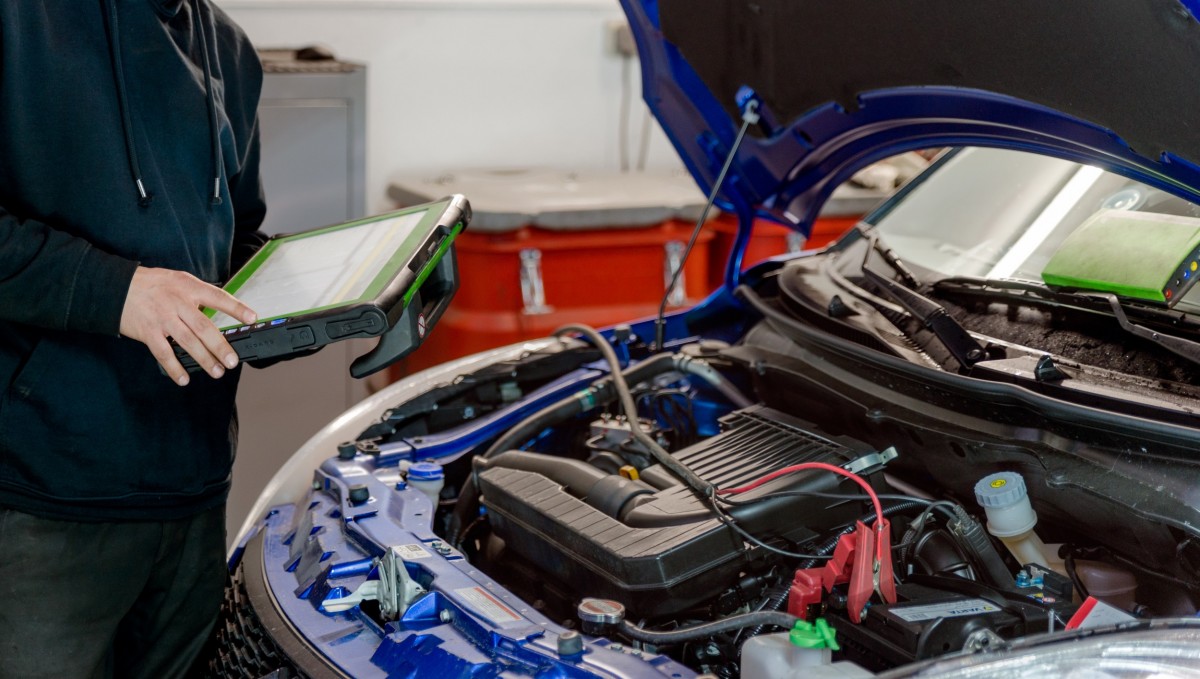 Since the first automobile, vehicle electronics have become increasingly more complex with every passing era. In the modern-day, your car, truck, or SUV likely depends on an array of modules, sensors, and components that control every aspect of how your vehicle runs and drives. Here’s what you need to know about your vehicle’s electronics systems, from Nick's Automotive in Reno.

While electronics systems failures in modern vehicles can be complicated and sometimes difficult to diagnose, the perks of such technology outweigh the cons. Electronics make your vehicle extremely adaptive and deliver precise performance. Fuel efficiency, safety, power, stability, diagnostic ability, and more have reached unprecedented heights in terms of how well they work, particularly over the last two decades. While classic vehicles possess a certain charm to their simplicity, modern vehicles are simply miles ahead in their performance and capability, mostly due to innovative electronics systems.

For technicians, the diagnostic features of the modern era compensate for complexity; generally, an issue that would take days to assess is already known to the automobile’s computer, and with the right equipment and know-how, a good mechanic can make a diagnosis almost as soon as the car is parked in the shop - meaning you save time and money.

As a car owner, an important thing to realize about electronics systems is that your vehicle depends heavily on them. If your car won’t start, the transmission won’t shift, or the engine runs erratically, there’s no reason to assume your transmission or engine has failed. Many people assume the worst, only later to find out a simple sensor or module replacement is all that’s needed to get you back on the road.

If your vehicle is experiencing difficulties, a service light is illuminated on your dash, or your car requires any other maintenance or repair, our technicians have you covered. For the best auto service shop in Reno, call or stop by Nick's Automotive today.