Scraping Or Grinding Sound When You Hit The Brakes? Get It Fixed! 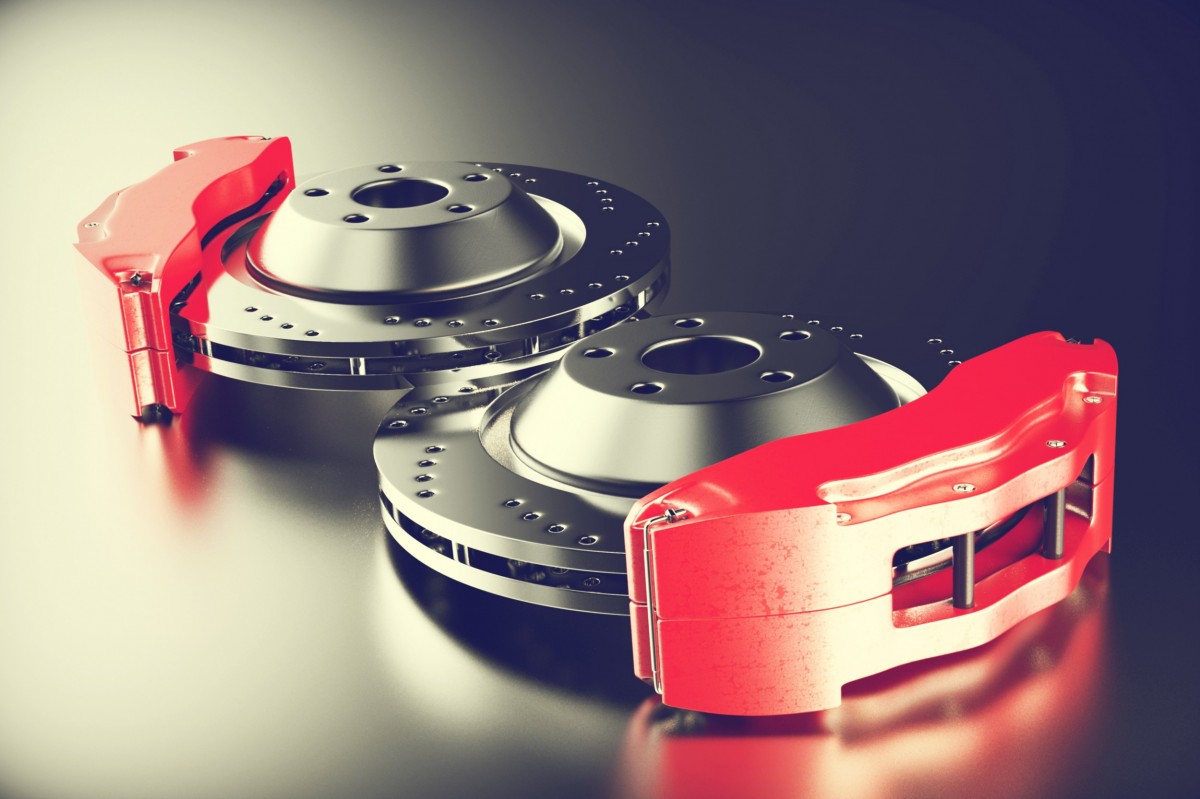 One of the more annoying issues a car, truck, or SUV will develop is a grinding or scraping sound when you hit the brakes. What is it, and how do you make it stop? At Nick's Automotive in Reno, NV we have the answer.

If you only hear the sound when your foot touches the brake pedal, you need brake pads. Brake pads are essentially just a thick piece of friction material, which clamp down around your rotor to slow your car down. Initially, the scraping sound you hear is actually part of the design of the pads - there’s a metal strip attached to them that serves as an indicator, making noise to alert you the pads are getting low.

Don’t simply ignore it just because it isn’t doing any damage yet. It won’t be long before all the friction material is gone, and the metal backing starts digging into your rotors. Changing your brakes when the only issue is the pads are quick and inexpensive; once you have ruined the rotors and other components surrounding the pads, things get more complicated.

If you need a brake job, don’t hesitate to let one of our technicians get you sorted out. No matter your repair or maintenance needs, we’ve got you covered. For the best auto service shop in Reno, NV, call or stop by Nick's Automotive today.