Routine Maintenance for Your Suspension 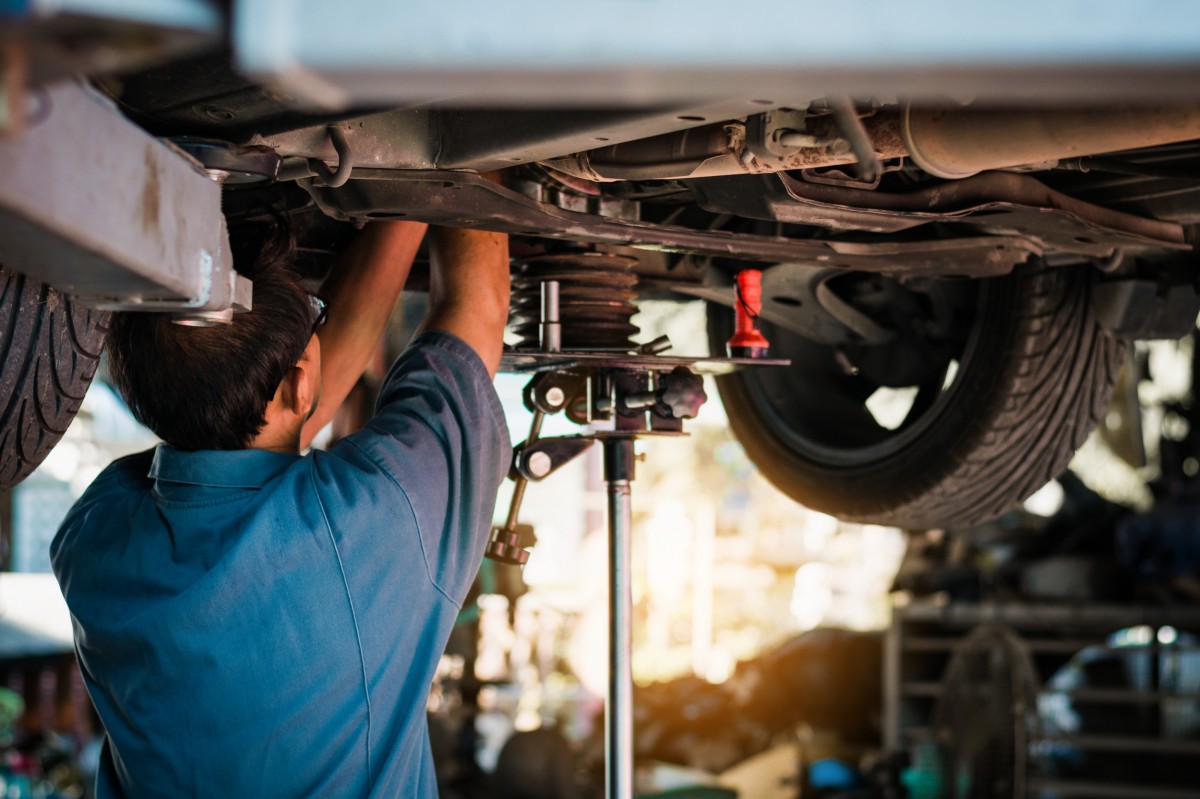 The steering and suspension systems are key safety-related systems that largely determine your car’s ride and handling. Have these systems checked regularly, at least once a year, and usually with a wheel alignment.

Typical Wear and Tear - Over time, steering and suspension components wear out and require replacement. Regular checks are critical to maintaining a safe car. Factors that affect wear include driving habits, operating conditions (potholes in road), vehicle type, type of steering and suspension system, and frequency of regular maintenance. Some symptoms that you are having issues with your vehicle steering and suspension include the car pulling to one side, uneven tire wear, excessive noise, vibration or bouncing, and loss of control.

Call or come by Nick's Automotive in Reno today to have our professionals make sure your car is road-ready!