How Do I Fix My Manual Transmission Problem? 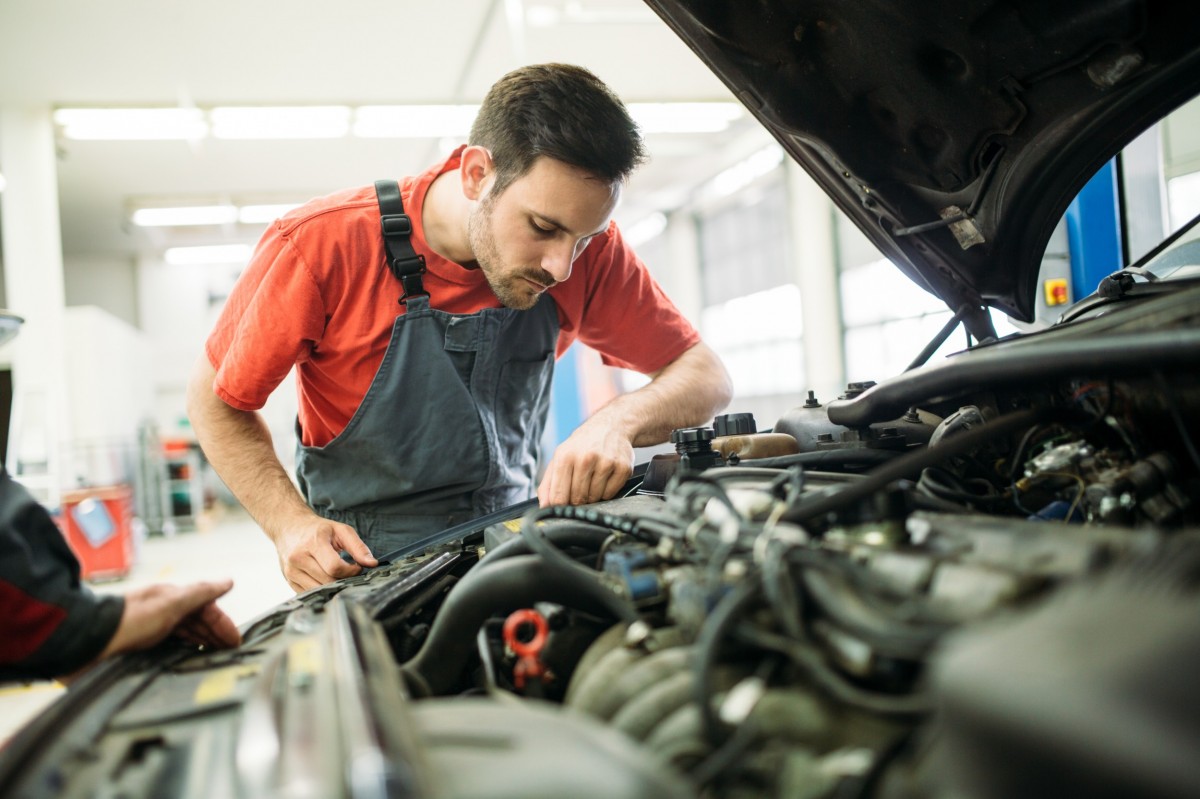 Manual transmissions are generally more reliable than automatic transmissions. They don’t have as many parts, aren’t as complex, and can take a lot more abuse. However, if an issue is allowed to persist, more and more damage to surrounding components on your manual transmission will occur. Nick's Automotive in Reno, NV can help you take care of your car as soon as you notice a problem.

Transmission problems and solutions range from simple fixes to entire transmission replacements. If there's an issue with the hydraulic system or shifting mechanism in your truck, there’s a good chance it can be repaired without removing the transmission. For clutch replacements, bad synchronizers, bearings, or damaged gears, the transmission will need to be removed and possibly disassembled.

A major source of manual transmission issues is neglected maintenance. Since they are almost maintenance-free and generally reliable, people often overlook maintenance on their SUV altogether. The gear oil needs to be replaced as recommended by the manufacturer, to keep everything shifting smooth. Don't neglect your routine maintenance. Let Nick's Automotive in Reno, NV keep your car in top shape and on the road for years to come.