Could That Noise Be Your Suspension Bushings? 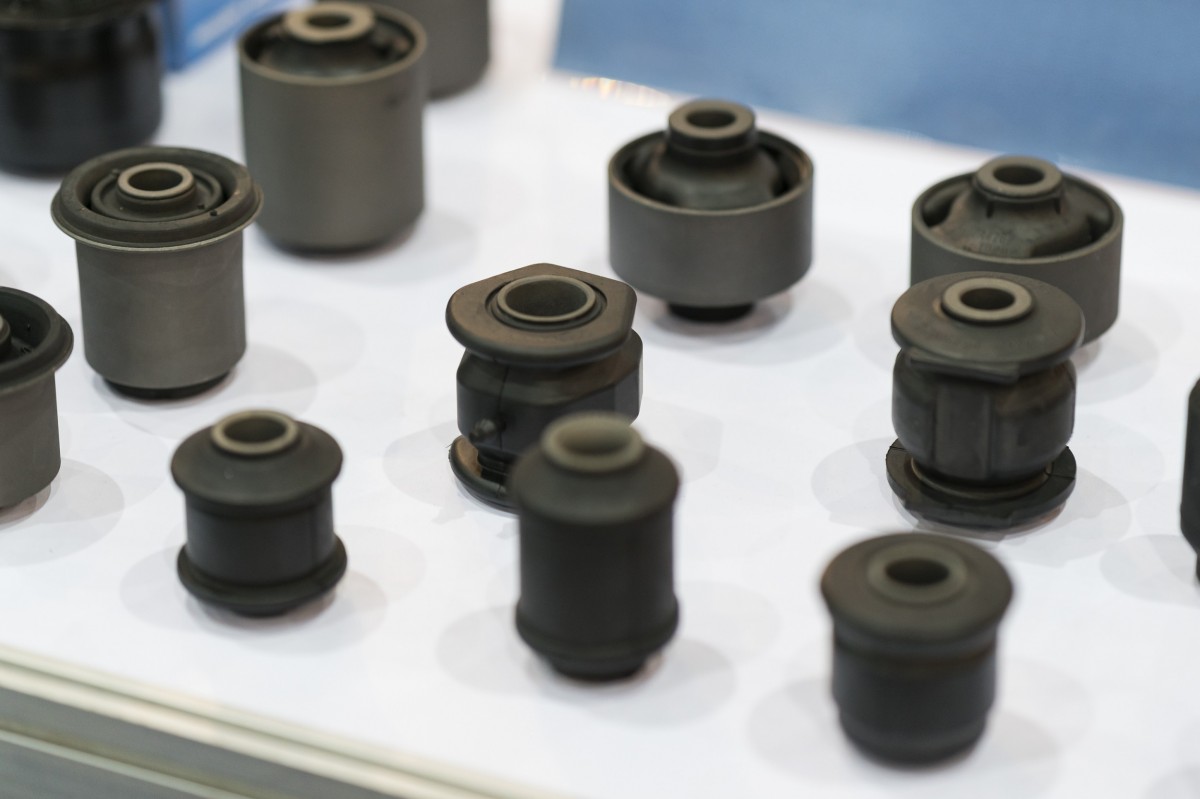 At Nick's Automotive in Reno, NV, we understand how frustrating it is when your vehicle makes mysterious noises that it shouldn’t be making. Here’s a rundown on suspension bushings, to help you figure out what that sound is you keep hearing.

Worn or dry rotted suspension bushings essentially make two different sounds; they either squeak like an old bed frame or clunk like two heavy pieces of metal colliding. Typically, sounds are exacerbated by turns or bumpy terrain. You may notice a knocking sound when you hit a speed bump, or excessive squeaking when turning into a parking lot.

Suspension bushings are under a lot of stress - after all, they have to compensate for the entire weight of your vehicle, in some cases. Most suspension components are isolated by rubber bushings to dampen noise or vibration and to stave off damage if you encounter a particularly jolting bump in the road. If they wear out enough, you may even notice clunking and bouncing when you hit the gas pedal, or constant, loud squeaking while the vehicle is in motion. Frequently, you can isolate the source of the sound simply by bouncing the parked car, truck, or SUV up and down by hand while it’s parked.

If you’re having issues with unidentified sounds or suspension issues, and for any and all of your other maintenance and repair needs, we’ve got you covered. Our team of expert mechanics is well qualified to service any issue with any vehicle. For the best auto service shop in Reno, NV, call or stop by Nick's Automotive today.